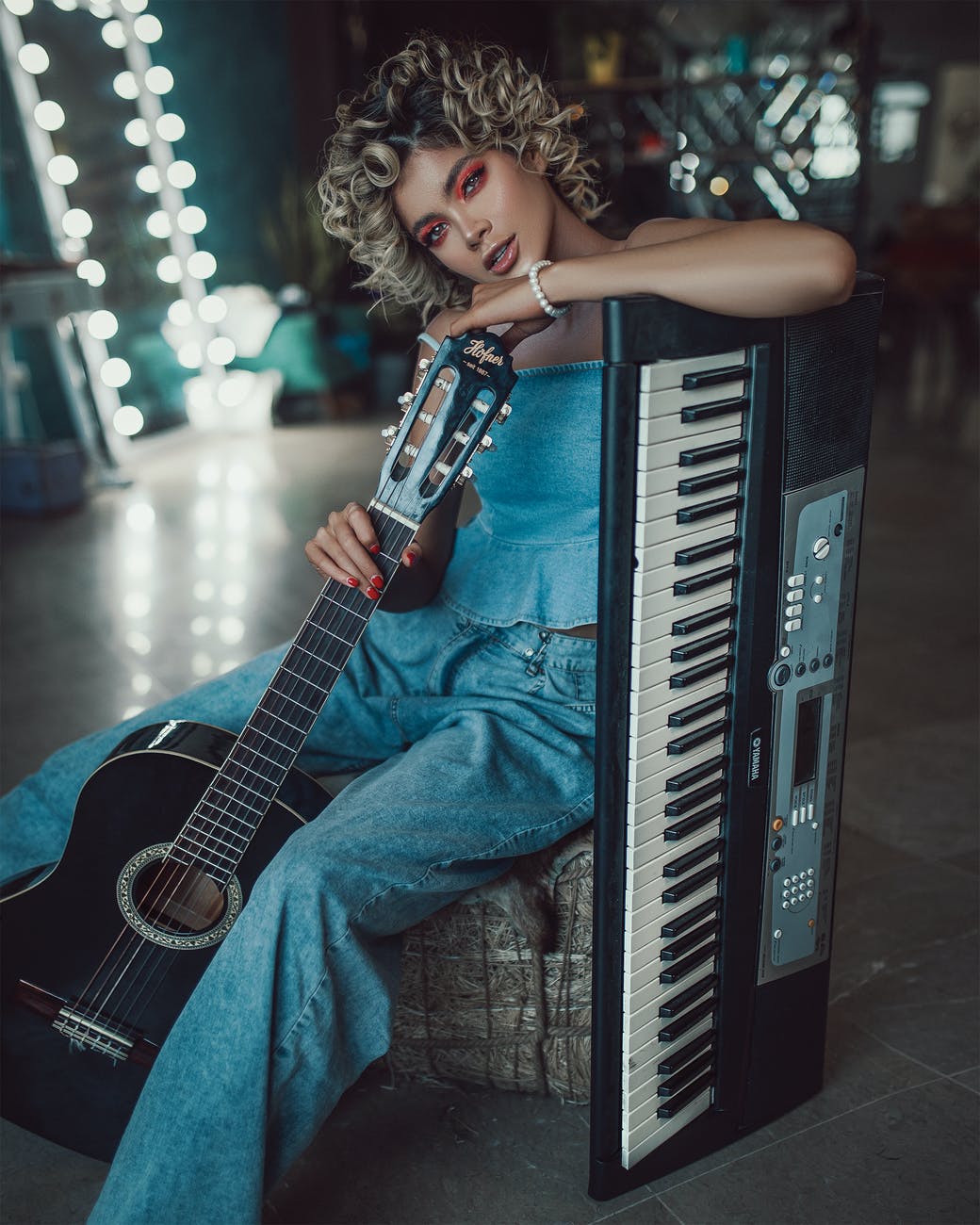 Ikoforiji Olaitan Abdulrahman, a pop star known as Oxlade is a Nigerian singer and songwriter, born on April 22, 1997, the 23-year-old has hit the ground running in his music career even as a student in a Nigerian University. This is a description of Oxlade biography. The Lagos, Nigerian born independent artist – Oxlade has grown from a humble background into a pop star that has international recognition and collaborations. Oxlade biography consists of a few things that are of great interest.

7 relationship ethics and morality with examples

5 things the bible teaches about sex in a relationship

Oxlade lost his mother at the age of three (3), like most Nigerian artists, he started as a chorister in his church choir. Oxlade obtained an impressive senior secondary school result just to satisfy his father’s passion for academics. At his earlier age, his father was totally against his dreams of becoming a music champion, at some point, his father abandoned him at Ogbomosho due to his choice of career, his father’s career choice for him was for him to become a lawyer.

Oxlade passed through what most Nigerian boys pass through in the hands of their fathers on conflicting career choices. He left his father’s house to stay with his friends and move from one friend’s family to the other. In those difficult times, two families stood out for him among other great families he had lived with – Nayas family and Ojabi’s family. Naya is currently one of the best video directors at the moment and Ojabi doubles as his current manager and producer.  There was a time he moved to stay with his grandma and even sold tickets at a cyber cafe to survive and feed. His life was like that of an orphan even though he had a father.

Oxlade enrolled at the Lagos State University to study history and international relations and later dropped out of school due to the complete absence of financial support from his father. Oxlade biography shows a strong and tough guy.

In Oxlade biography, at a time he gained a scholarship in Switzerland, his dad gave a damning report of him at the embassy that totally derailed his ambitions.  In the report at the embassy, his father referred to him as someone with mental illness and who lived on narcotics, complete destruction of all his chances as the only Nigerian that got the scholarship to Switzerland.

Having encountered so many challenges tied to his music career, Oxlade was a point of giving up on his career, it appeared like all his efforts were worthless, he was beginning to lose his confidence and self-esteem. This is a very essential aspect of Oxlade biography.

Sometimes it takes just a message of encouragement from someone at the top to find the right path and fire. Davido who is a popular Nigerian musician reached out to him to encouraged him to keep up the spirit and energy. This was the beginning of his turning point, soon Blaqbones featured him in his popular mamiwota –  a song that made him gain more prominence in the industry. The singer and songwriter have featured in many popular hits including tables turn, hold on, Angelina, causing trouble, Brixton boy, etc.

Collaborations with big players in the industry have earned him a great name and popularity. His first EP album known as oxygen was released in 2020, he has successfully collaborated with Reekado Banks, DJ Tunez, Melvitto, and Jinmi Abduls including international acts like Sneakbo, Skengdo, and AM. He also participated in Davido’s O2 arena concert in 2018. Oxlade biography shows a collaborative effort that steered him to glory.

According to Afrobeats Intelligence, Oxlade who was 23 in April said that it was particularly difficult, at some points he had even forgotten some songs he had recorded. This was due to the challenges he had encountered at his young age, there were times he almost lost his voice due to backwardness and less work occasioned by the hard life he met after his dad abandoned him. It was a critical point that he thought of abandoning his music career and forge ahead to put food on his table. A good description of Oxlade biography is necessary for this article.

Life is not particularly fair at some points especially if you are from a third world country. Sadness almost ruined his life, he was filled with so much anger and bitterness, that even singing was no longer joyful but sadness. His grandma accorded him some self-respect and determination and mainly cared about his younger brother. This was when he faced his world and fought for his life, the time he had to take a job at a cyber cafe in order to survive the hurdles of life. His phone during this period was Nokia C3, a pointer to the numerous challenges life had thrown at him. Life indeed is not a straight path to many.

At the time mamiwito dropped, Oxlade had no twitter account and was shocked when Blaqbones called to inform him that he was trending on twitter. At the time, he commanded so much attention and everyone was searching for him and trying to know who he is. The hit mamiwota brought back his music career, a major reason he owes Blaqbones so much in his career as a musician. He is particularly attached to the number of people who were with him throughout the rough path unto success, including his girlfriend. This is also an inspiration for the song, oxygen.

When asked about the period and his excitement, he had the following to say, life was beginning to change, his self-esteem and confidence had returned, he now believes in himself without any doubt. He recanted how Naya believed so much in him even more than he believed in himself at the difficult times of his life and career. As with most growing young boys in third world countries, Oxlade would record songs with an empty stomach and absolute hunger and breathing disorder, factors that greatly affected his output.

Sometimes, the songs he recorded were nothing to write home about and this would continuously affect his confidence but Naya continued to believe in him. There was confusion in him at some point, everything he did seemed bad in his sight, even good songs he recorded would appear horrible to him. This greatly reduced his happiness growing up. Naya was his supporter and fan from the beginning, he continued to cheer him up and encourage him to believe in himself. Naya was the friend others never had, he was the motivator, the source of support and inspiration, and a strong belief system. This helped him to boost his confidence and self-esteem.

Oxlade is currently signed with Knostra music, substrate music, and d plug entertainment. He is not involved in aggressive marketing but practices organic marketing with his distinct afro-fusion music.

Some of his top videos on youtube include the following:

Currently, his networth is not known.

How your lifestyle affects your relationships

What are the Best Breakfast Restaurants in Chicago?